Jim Kemper is a lifelong resident of Lexington, Kentucky. As a graduate of the University of Kentucky, he received a Bachelor of Arts Degree in Business Management.

Kemper has been with NAI Isaac since 1991 and specializes in the sales and leasing of retail and office properties and tenant representation. Kemper has assisted numerous local, regional and national tenants with site selection, evaluation and lease negotiation for multiple locations throughout the state including First Watch, CiCi’s Pizza, Gold Star Chili, Petsmart, AT&T, Fazoli’s, Smashing Tomato and Sun Tan City. Kemper has also been involved in the leasing of several new construction and “turnaround” properties in Central, Southern and Western Kentucky. In addition, he has worked with lenders on properties they have taken back and has been successful on the disposition of these properties. National Landlords he has represented include Chase Properties, Weingarten Realty & Realty Income. Kemper represented the developer of the Richmond Centre in the assemblage and purchase of 120 acres on I-75 in Richmond. This development is now the largest retail center on I-75 between Lexington, KY and Knoxville, TN.

Kemper is a member of NAI and was inducted into NAI’s Gold Club in 2004, 2005 and 2007 which is comprised of members who initiated and completed transactions of at least $1,000,000. Kemper is also a member of the International Council of Shopping Centers (ICSC), the Kentucky Board of Realtors and NAI’s Retail Council. 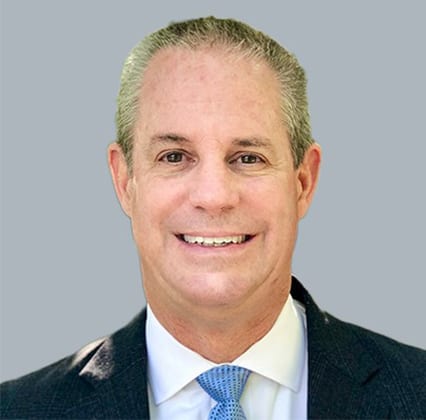